COFA LYON has been reaccredited in Colombia by resolution Number 3492 dated 13/05/2020 and can support you in the adoption process.

COFA Bordeaux was accredited by Colombia until November 26th 2020.

COFA Bordeaux will continue offering Parenting Support Workshops, which are open to the adoptive families it has supported throughout their adoption procedure.

A HISTORY OF ADOPTION IN COLOMBIA

COFA Lyon and COFA Bordeaux have been working for over 35 years with Colombia, where they share a joint representative. Following a period when this country entrusted us with many children, we have noted a steady decrease, mainly due to the development of national adoptions.

In 2018, two Colombian children arrived in France through COFA Lyon.

Signatory of The Hague Convention since November 1998.

Legally adoptable Colombian children are those who benefit from a judicial decision of abandonment or whose legal representative have consented to their adoption. Their appearances differ according to their origin (indigenous, Afro-descendant, mixed race).

When our accreditation was renewed, it was stipulated again by the Colombian Central Authority that COFA Lyon must present adoption applications that focus on welcoming special needs children (see the list of special needs below).

According to Resolution N ° 0239 of January 19, 2021 and the Technical Administrative Lineament of the adoption program dated January 20, 2021:

The Colombian Institute of Family Welfare (ICBF) establishes that children with special needs are:

Please note that on the accreditation document, the words “Other characteristics” pertaining to the health condition of the future child must be filled out according to the application and advice of professionals.

If you wish to adopt one or several Colombian children with special characteristics and needs, as described above, COFA Lyon can support you in this project.

Families must be committed to learning the basics of Spanish conversation.

To apply with COFA Lyon, please send us by post:

We will examine these elements and offer an initial appointment if we feel that your application might succeed in Colombia.

The small number of adoptions in this country makes it difficult to estimate the waiting time between the reception by ICBF of an application and the matching with a child.

Families must plan on staying approximately six to seven weeks in the country, the length of the stay depends on the region where the child comes from.

Applicants receive advices throughout their procedure in Colombia from our representative, based in Bogota. She will also help with finding accommodation, travelling across the country, interpreting, ICBF procedures, and procedures with the French embassy in Bogota.

A legal adoption ruling in Colombia produces full adoption effects in France, including

If you intend to go to Colombia with your adopted children, or if they are going there by themselves, please be aware that a number of administrative formalities must be fulfilled before leaving.

*  Colombian ruling obtained before 4 July 1991 :  Article 9 of the 1886 Colombian political constitution stipulated that: “Colombian nationality is lost when nationality from a foreign country is acquired.” Consequently, these adopted children shall only have the French nationality. If they wish to travel to Colombia, they may enter and leave Colombia as French citizens, with their French passports.

However, adopted children may, if they wish, recover their Colombian nationality by completing the relevant procedures (described below) at the Consulate of Colombia.

Having recovered their Colombian nationality (they then have dual citizenship), they will have to travel to Colombia using their Colombian passport and therefore, to complete all relevant steps (described below) at the Consulate of Colombia to comply with that requirement several weeks before their trip.

* Colombian ruling obtained after 4 July 1991 :  Article 96 of the Colombian political constitution of 4 July 1991 stipulates that: “Colombian nationality cannot be lost when another nationality is acquired.” Consequently, adopted children who were born in Columbia have dual citizenship. If they wish to travel to Colombia, they must enter and leave the country using their Colombian passport, and must therefore complete the relevant procedures (described below) at the Consulate of Colombia to comply with this requirement several weeks before their trip.

Therefore, it is imperative that children with dual citizenship be in possession of a valid Colombian passport to enter Colombia whether or not they are of legal age. They will be asked for this passport by Immigration Services at the airport.

In addition, boys of legal age must have taken steps to prove that they have been dismissed from military obligations in France (see following paragraph).

Send an email to nacionalidad@consulatcolombie.com to request an appointment, attaching the following documents:

Note: This procedure is free.

Applying for a passport for an underage child

To apply for a Colombian passport, if the child is under the age of 18, they must go to the Colombian Consulate in person, accompanied by a parent.

In the waiting room, you will be asked to fill out the passport application form.

Applying for a passport for a child of legal age

When the adopted is more than 18 years old, the application for passport must be joined by an application for citizenship card (cedula de ciudadania), which can be obtained free of charge.

The adult must come in person, with the same documents as above, but he will fill out the passport and the ID/citizenship card applications by himself.

He must also bring:

In April 2019, the waiting time for a passport was under two weeks. ID cards took much longer but are not critical for travelling.

For adopted men of legal age to comply with Colombian legislation, they must be able to justify of their French military obligations.

To obtain a Certificado Militar, issued by the Colombian Army Recruiting and Reserve Department (made possible pursuant to Article 25 of Law 48 of 1993, Colombia and France having signed a mutual recognition agreement), they must show the relevant French document, a “Certificat Individuel de Participation à la Journée Défense et Citoyenneté”, have a certified copy of the document made, have it apostilled by the Court of Appeal, and finally, have it translated into Spanish by a sworn translator.

They must also be in possession of the Cedula de Ciudadania, or at least have its number (to be given when applying).

Then they register on the following website: www.libretamilitar.mil.co and upload the required documents.

Were you adopted through COFA Lyon or COFA Bordeaux?
Would you like to find out more about your origins, gain insight into your records, or speak with a professional?

A welcome in our premises

If you are of legal age, a professional from COFA Lyon or COFA Bordeaux will welcome you after you have sent us:

If you are a minor, you must have the consent of your adoptive parents.

Support during procedures with the ICBF

After this or these meetings, steps can be initiated with the ICBF:

In Colombia, the search for origins with the ICBF is free. It is managed by professionals from this entity. The ICBF relies on professionals from COFA Lyon or COFA Bordeaux, trained in the search for the origins of an adopted child, to provide support and guidance in the process. The support by our Committees of adoptees is part of the continuity of our missions during adoption procedures. Colombia has considered and developed this step in all of its Directives (Minor Code decree 2737 of 1989; Law 1098 of 2006; Administrative Technical Directive of the Adoption Program of January 19, 2021). Gradually, the ICBF has established a close collaboration with the entities of the Host Countries in order to ensure the good practices induced by the different laws, to protect and support each request while respecting the triad (child, family biological and adoptive family), throughout the various stages of it.

You will find here for download the FORM * “Busqueda de origenes mayores de edad” from the ICBF (version 3 of 21/05/2018) intended for adult adoptees.

* This document must be completed in a clear and relatively detailed manner in Spanish. We are at your disposal to help you in this task. 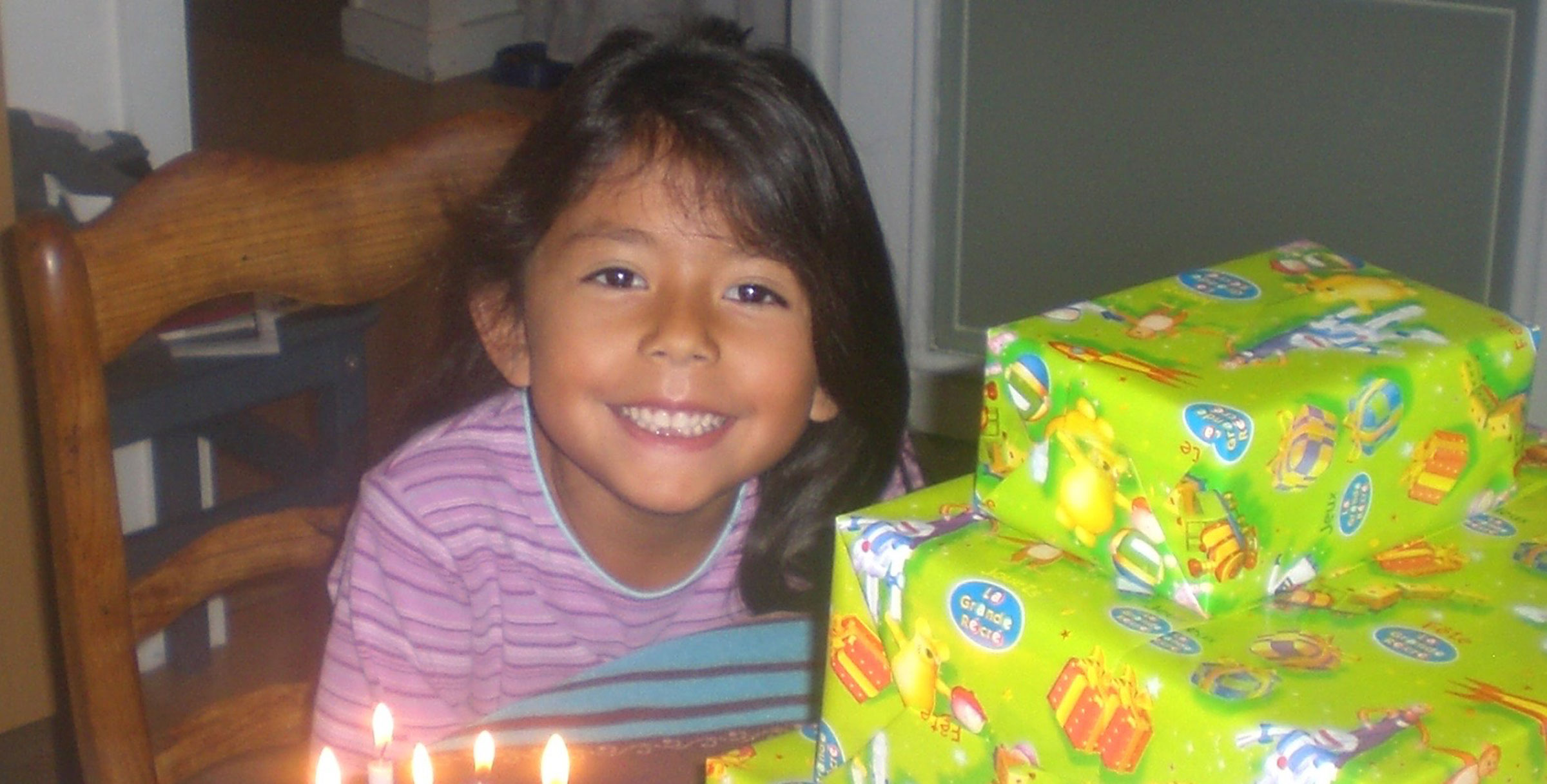 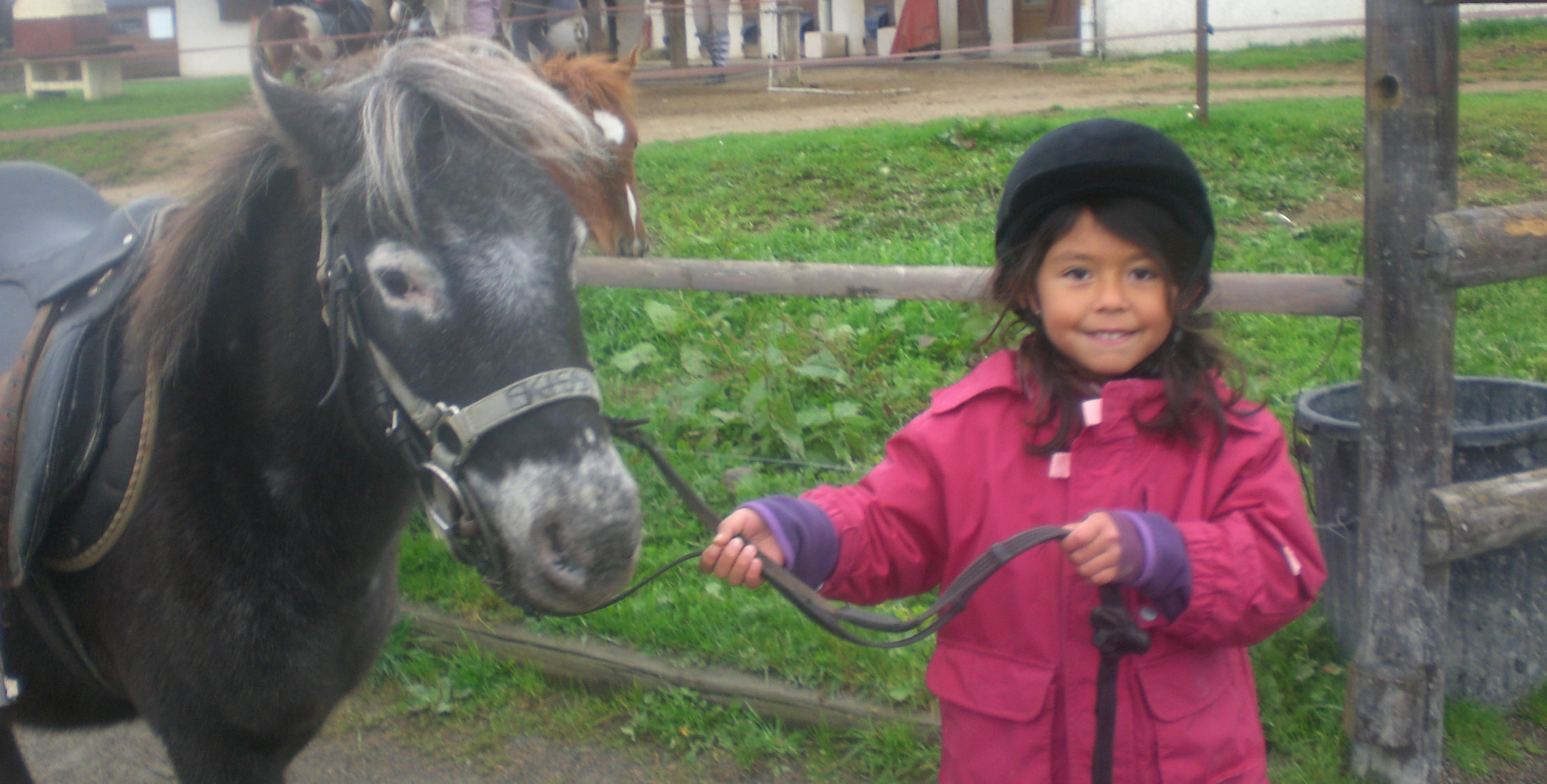